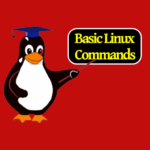 Hi, If you’re getting started with Linux and looking for the best way to learn Basic Linux Commands with live examples, this is going to be the best article for you. Nowadays, when every second or third person has their own website, Learning Linux Commands has somewhere become a necessary task for us. PuTTY, is
Read More 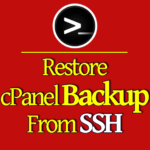 Well, if you already read our previous article to restore cPanel backup from WHM and looking for an SSH method to restore bulk cPanel backups at once, you’re at the right place. Here, in this tutorial, we’re gonna talk about two different ways to restore your cPanel accounts via SSH. Let’s directly dive right in!! There
Read More 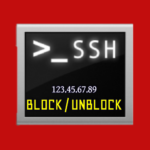 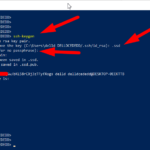 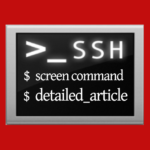 You might have faced a situation in which you perform an uploading/downloading task on a remote server, and suddenly the connection drops, SSH terminates the session, and all your work is lost. Well, we all had faced this at some point. Aren’t we? However, today in this article, we’re gonna walk you through the process to
Read More 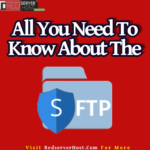 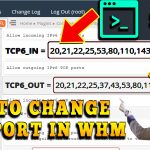 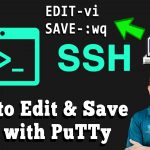 HOW TO EDIT AND SAVE A FILE IN PUTTY? [EASY GUIDE]☑️ Hi, PuTTY is a free open-source software to connect with Linux using SSH or Telnet. PuTTY is an SSH and Telnet Client software used to establish an encrypted connection from one server to another. File modification in Linux via PuTTY is fairly easy. You can
Read More 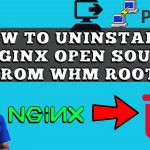 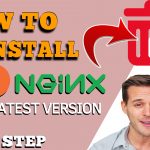 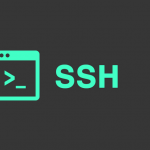 How to use PuTTy [Basics] EXPLAINED Putty is an open-source SSH client used to connect to a remote server. This article describes how to connect to your Hosting account securely using SSH. What is SSH Access? [IMPORTANT] Secure Shell (SSH) is a protocol that provides secure command-line access to your hosting account. By using SSH,
Read More 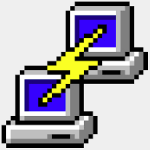