I am going to describe your history of Linux in brief, you should consider my answer if you want to know more about Linx hosting-

Linus Torvalds developed Linux he begins to develop it in 1991. He wrote this program specifically for the hardware and he was using an independent OS (Operating System) because they wanted to use the functions for their new PC (Personal Computer).

He was studying computer science at the University of Helsinki, and he start to work on the project of Linux since their student life.

Kubuntu– 2012 (It is an official flavor of Ubuntu system) 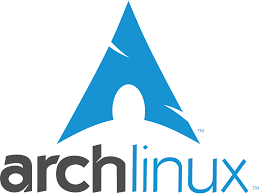 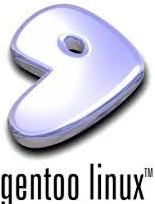 Linux web hosting is the most popular web hosting with its incredible features and functionality, it provides a safe and unbreakable platform to operate your website.

I hope my answer will help you lots!